The cutthroat trout population at Bear Lake is doing great 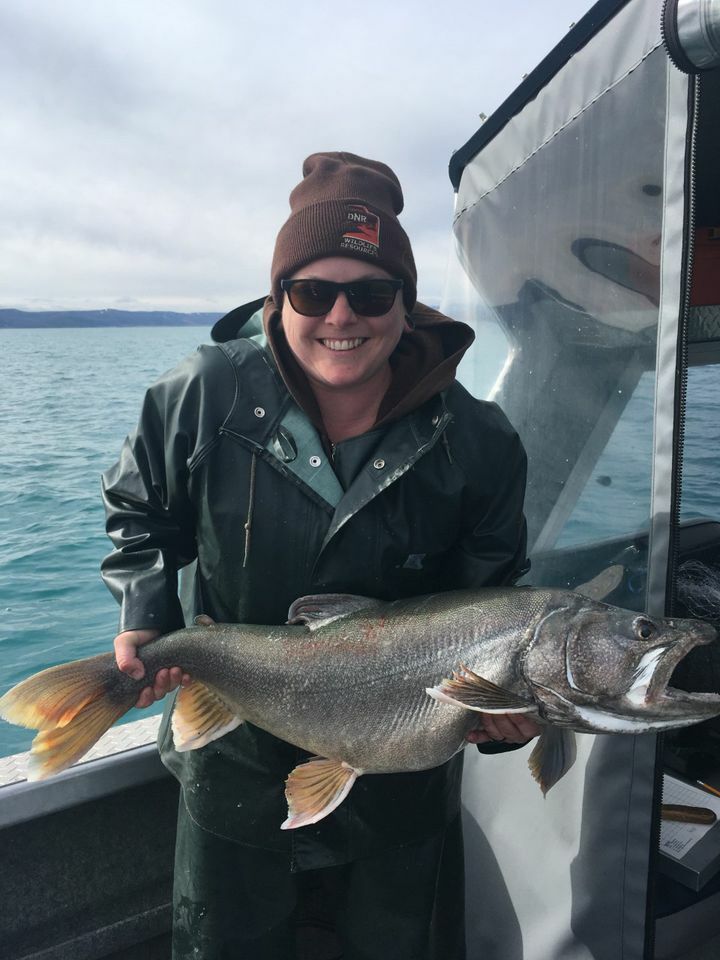 The cutthroat trout population at Bear Lake is doing great. Here’s what we found during a recent gillnet survey:

- The number of cutthroat trout caught was the fourth highest in 30 years, with the last four consecutive years being among the highest netting catch rates on record.

- More than 200 cutthroat trout were caught in 2021. Fifty four percent were the result of natural reproduction, and 46% originated from stocking.

- In-stream habitat improvement projects, installation of fish screens on irrigation diversions and eliminating barriers to spawning fish in streams are among the reasons the number of naturally recruited cutthroat trout in Bear Lake has increased from less than 10% in the 1990s to well over 50% today. This long-term success means the fin-clip regulation will be eliminated in 2022. Starting Jan. 1, you can keep any cutthroat trout you catch (with or without a fin clip) up to your daily limit of two trout.

- Fishing for cutthroat trout should be very good for the remainder of the fall and throughout the winter. Whitefish fishing should also be very good beginning around Thanksgiving and continuing through February. Back to Fish Reports